What Does GAN Technology Have To Offer?

As silicon technology is pushed to the limits of what it can achieve, semiconductor manufacturers are now looking to other materials in order to provide maximum performance whilst ensuring maximum efficiency and sustainability. One such material is Gallium Nitride (GaN), an emerging technology which is facilitating important advances in power electronics.

Combining gallium and nitrogen, gallium nitride (GaN) is a wide bandgap semiconductor material with a hard, hexagonal crystal structure. Bandgap is the energy needed to free an electron from its orbit around the nucleus, and thus the larger the bandgap, the greater the material’s ability to withstand electric fields. Wide-bandgap semiconductors allow electronic devices to function at much higher voltages, frequencies, and temperatures than conventional semiconductor materials such as silicon.

So how is GaN technology changing the production of semiconductors? GaN outperforms silicon as concerns power density, resistance to high temperatures, and operation at high switching frequencies, meaning that GaN can be used to provide unrivalled efficiency, density, and system cost advantages. By replacing silicon with GaN transistors, engineers can design systems that are smaller, lighter, more energy efficient, and less expensive.

Which applications might benefit most from the introduction of GaN technology? The commercial use of GaN-based devices is increasing rapidly, fuelled by demand for rising efficiency in applications including telecommunications, cloud systems, voltage converters and electric vehicles. In the motor control field, the high switching frequency (the switching speed of a GaN power transistor can reach 100 V/ns) allows engineers to use inductors and capacitors of lower value and, therefore, of smaller size. The low dynamic ON state resistance lowers the amount of heat produced, creating greater energy efficiency and permitting a more compact size.

With all these benefits in mind, you might now be tempted to ask why isn’t GaN technology more widely used? Price and reliability were previously sticking points, as GaN is more expensive to produce compared to silicon, but production costs are now decreasing as GaN is used to produce 6- and 8-inch (200-mm) wafers, rather than smaller 2- to 4-inch wafers. The future looks bright as the application of GaN technology becomes more extensive, and as performance continues to increase year on year.

Why investing time into recruitment is so important for companies 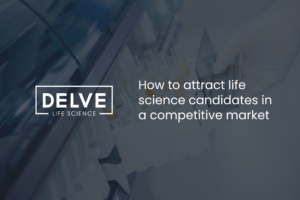 How to attract life science candidates in a competitive market 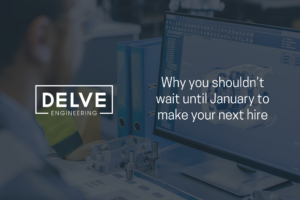 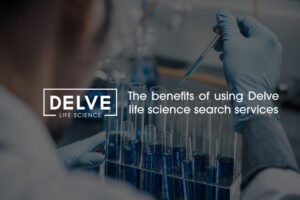